I have an riveting problem for you to scratch your head over today, but I have no doubt many of you have come across it before:

Achilles and a tortoise were about to race over 100 meters. Achilles was ten times faster than the tortoise, but the tortoise requested only a 10 meter head start and was convinced that with such a head start, Achilles could not beat him to the finish line. The tortoise reasoned thus:

Think about the question before you read on, reading another person’s opinion before forming your own defeats the whole purpose of thinking about paradoxes!

In a race, the quickest runner can never overtake the slowest, since the pursuer must first reach the point whence the pursued started, so that the slower must always hold a lead. ~ Aristotle

Interesting that this should be the first problem of my ToK booklet, considering that I read into Zeno’s Paradoxes of Motion during the last holiday. Unlike the dichotomy paradox however, this is a much easier notion to dispel because of the way it is phrased.

Also, even if it were so, the tortoise would never reach the finish line. If he has to cover 10m + 1m + 0.1m… at an ever decreasing speed, he’d end up traveling 11.111111111 m recurring and wouldn’t ever complete the race anyways, even if he remains in the lead. It’s a disconcerting thought, but an interesting thing to think about nonetheless.

Mind-bending puzzles and absorbing riddles are always good remedies for a fatigued mind. At the moment my thoughts are diverging strains of impalpable drifting jellyfish tentacles- swimming, pulsing and reverberating, reaching out with long glowing fingers, but yet still with an elusive quality that makes it completely out of grasp. It looks a bit like this: 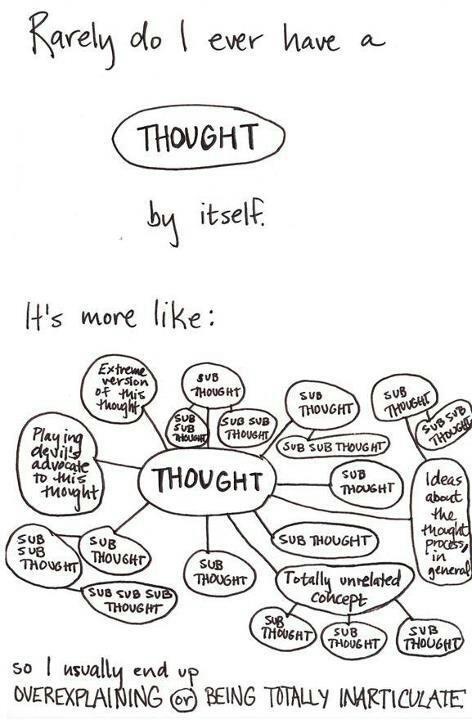